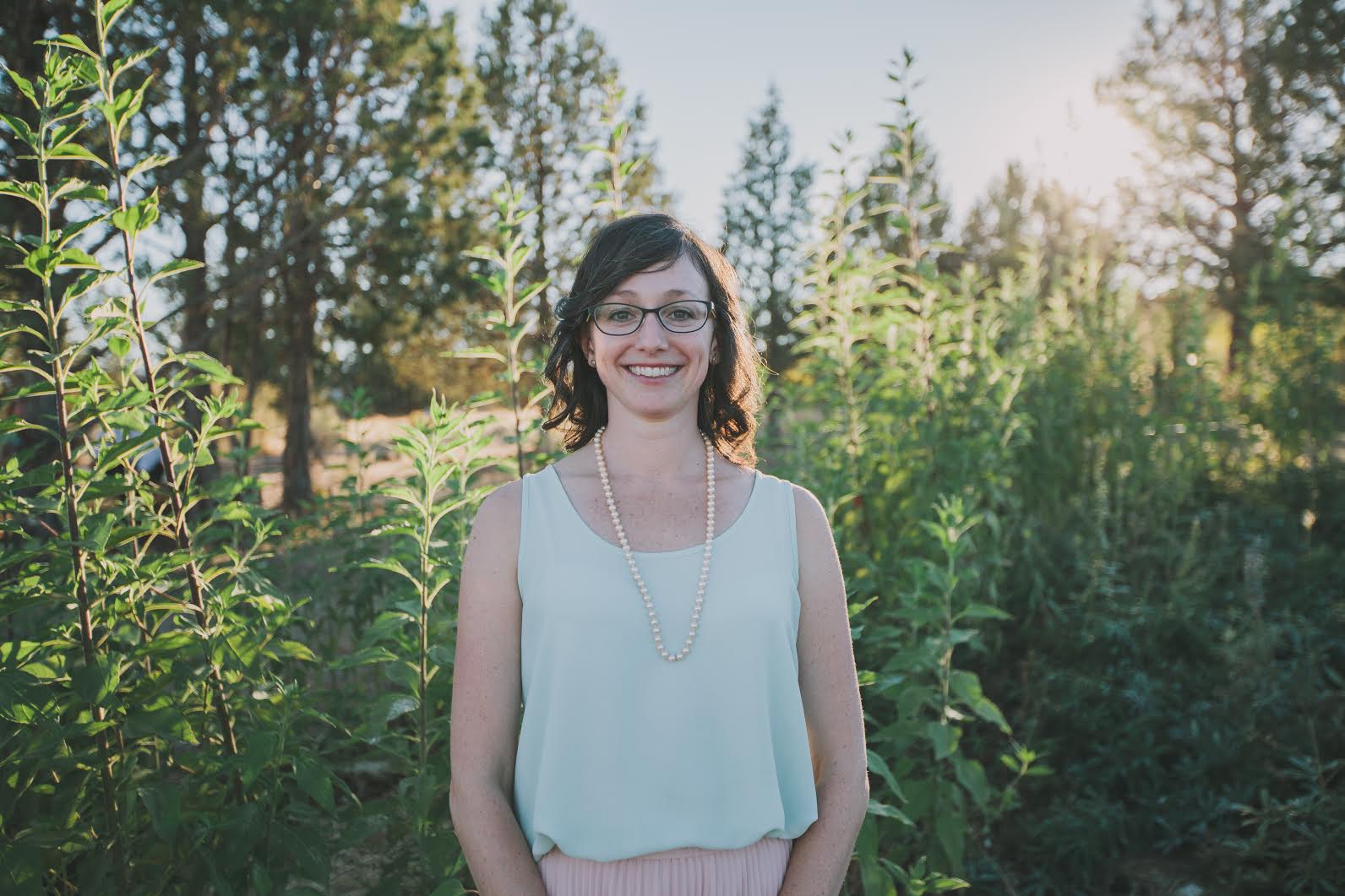 I'm Lauren Duffy Lastowka, a writer and editor based in Leesburg, Virginia. I specialize in clear, accurate communication in the areas of health and wellbeing. I've served as the executive editor of Diabetic Living magazine, managed an editorial team at American Specialty Health, and served as the managing editor of Edible San Diego.

I specialize in service journalism focused on health and wellness. I have a clear, concise, and conversational tone, and understand the importance of health literacy and person-first language.

I've led the edit teams of national and regional print and digital publications for over 12 years. I strive to understand readers' needs and craft editorial programs focused on service, tone, and engagement.

I'm a trained copy editor and experienced line editor. I know the rules but also know when to let authors break them. I'm comfortable with Chicago, AP, APA, and AMA style, as well as fact-checking and annotation.

Here are a few select writing projects, mostly about food and mostly from my freelance days. (Most of my health writing has been for print or behind a paywall; contact me for clips!)

I began working with the editors of EatingWell.com as part of my job as executive editor of Diabetic Living magazine, which was a sister publication of EatingWell.

I began freelancing for Edible San Diego for their inaugural issue and contributed regularly until I moved away from San Diego in 2015. I served as the managing editor of the publication from 2009 to 2013 .

I wrote a bi-weekly column called Hoptown Girl for San Diego Uptown News in 2010 and 2011 that focused on craft beer brewed and served in San Diego County.

I wrote a series of 15 pieces as a bi-weekly "In Season" column for the now-shuttered SDNN.com, focusing on one in-season fruit or vegetable each week. Topics included avocados, fennel, mushrooms, beets, pomegranates, persimmons, and my all-time favorite, figs.

I have contributed a few craft-beer-related pieces to SeriousEats.com. In 2016, I represented Burlington, Vermont in the Great American Beer Brawl, with my piece on why Burlington deserves to be considered the best beer city in the U.S. I also put together a Gift Guide: For Beer Lovers slideshow for the 2010 holiday season and a San Diego Beer Week highlights slideshow for the November 2011 San Diego Beer Week.

I'm New York born, Jersey raised, Virginia schooled. I went to a science and technology high school only to become an English major in college. I launched my writing and editing career in San Diego, where I became enamored with local food and farms and began to understand the intersection of food and health. After a decade-plus in Southern California, I moved to Burlington, Vermont, to work as a health editor for Meredith Corporation. I spent five years learning to ski and exploring the mountains, but finally felt compelled to return home to Northern Virginia.

What you won’t find on my resume: I smoke a mean pork shoulder and brew a pretty decent IPA. I’ve traveled to 43 states and have my eye on the remaining 7. I helped publicize National High Five Day in its early years. I'm an amateur ceramicist, an avid hiker, and a champion light packer. My not-so-secret goal in life is to get a dish I invent put on a restaurant menu, ideally with a cheezy pun for a name. I’m married to Conor Lastowka. You might know him for being funny. Oh, and the last name? It’s pronounced Luh-stow-ka.